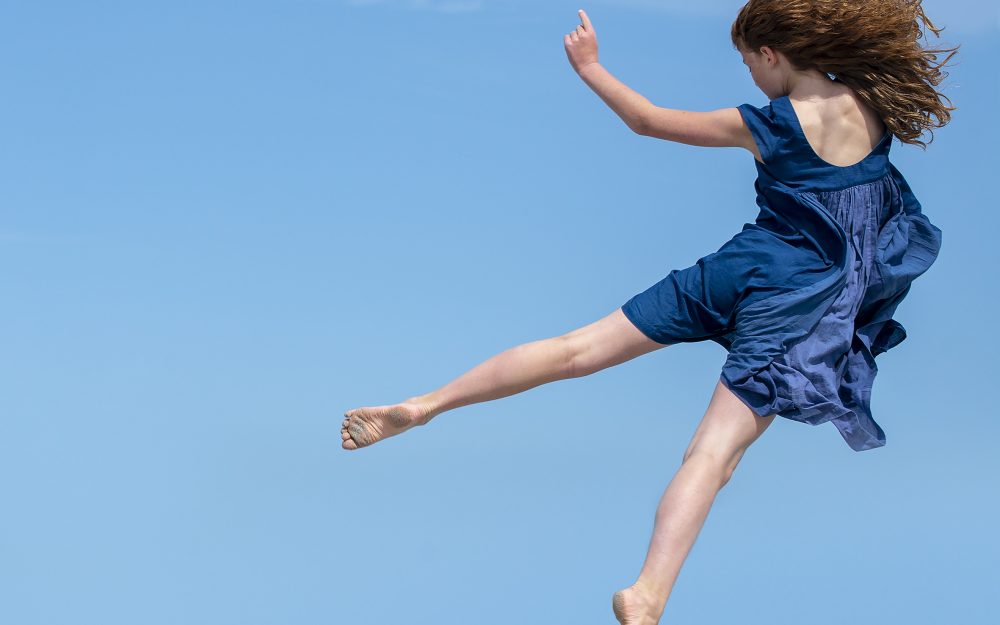 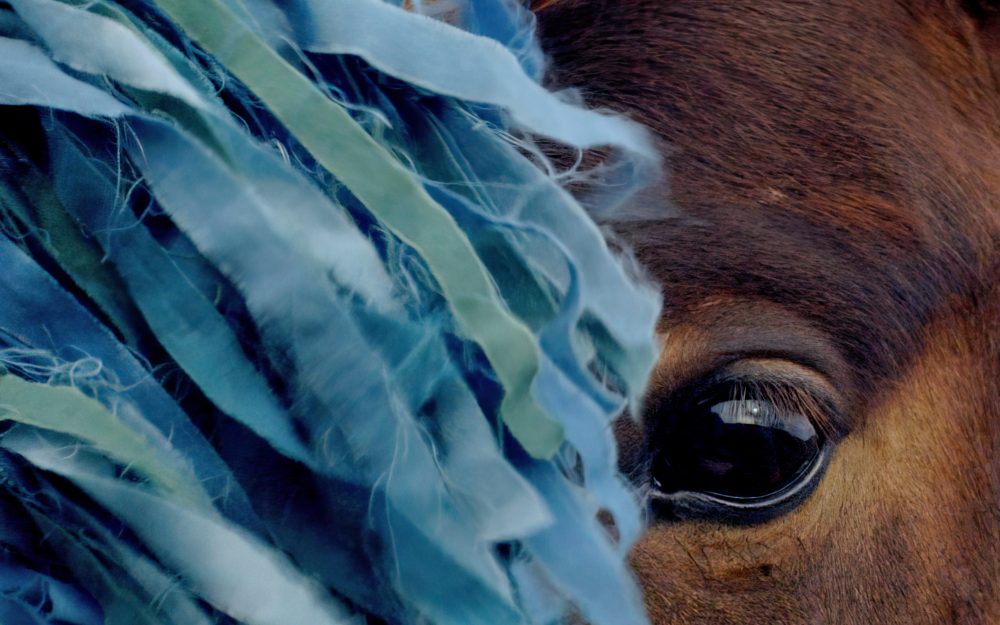 It’s possible to purchase the NFT(s) of selected videos from the artist on the platform KnownOrigin at the following link:  SHOP NFTS

Body and soul. Grace and sensuality. In Charlotte Dumas’s photographs, animals are thinking, pulsating beings, distant galaxies through which, at times, mysterious, intense communications reveal themselves to us, polymorphous creatures that occupy and reinvent the landscape in the measure of their instincts and desires. Born in the Netherlands in 1977, Dumas searches endlessly for the pathway to an intimate dialogue between humans and non-humans. Her love for horses – “I’m not sure whether it is a sort of identification or a strong connection, but when I look at them I an enchanted, their energy calms me” she says –, has kept her following on their traces for over twenty years, even taking her to the remote shores of southeastern Japan, on the island of Yonaguni, to investigate the role that these creatures, whose history for thousands of years has woven itself into that of mankind, have in our world today. With the wild and primitive dimension that expresses itself in the horses and in the landscape, in her trilogy on exhibition at Rifugio Digitale – consisting of the projects Shio, Yorishiro and Ao – the human dimension takes shape in the immature, quicksilver bodies of three little girls whose relationship with the animals and with the place seems to be the theme of the story. Free spirits like the horses, the girls (Yuzu, daughter of a trainer from Okinawa, Avis and Ivy, daughters of the photographer), with their youthful courage and resilience in a world suspended between extreme nature and legendary memories, represent three strong characters and three different stages in feminine development: 5, 10 and 15 years. It is a single story of learning, the heroines of which symbolically represent the young women of the world who overcome obstacles to achieve their goals, but also the possibility – in the ageless knowledge that enables them to listen to the earth and speak the language of other species – to create a bridge between nature and culture. In the organic passage between photography and video, Dumas translates her vision dynamically: capturing the movement and changeability of the girls’ bodies in a landscape that is, at the same time, abstract, dreamy and brutal. Continuing to explore the animal realm, their physical presence and what they represent to us.  Reflecting on how to shorten the distance that seems to separate us from it, even as we watch it grow ever wider. 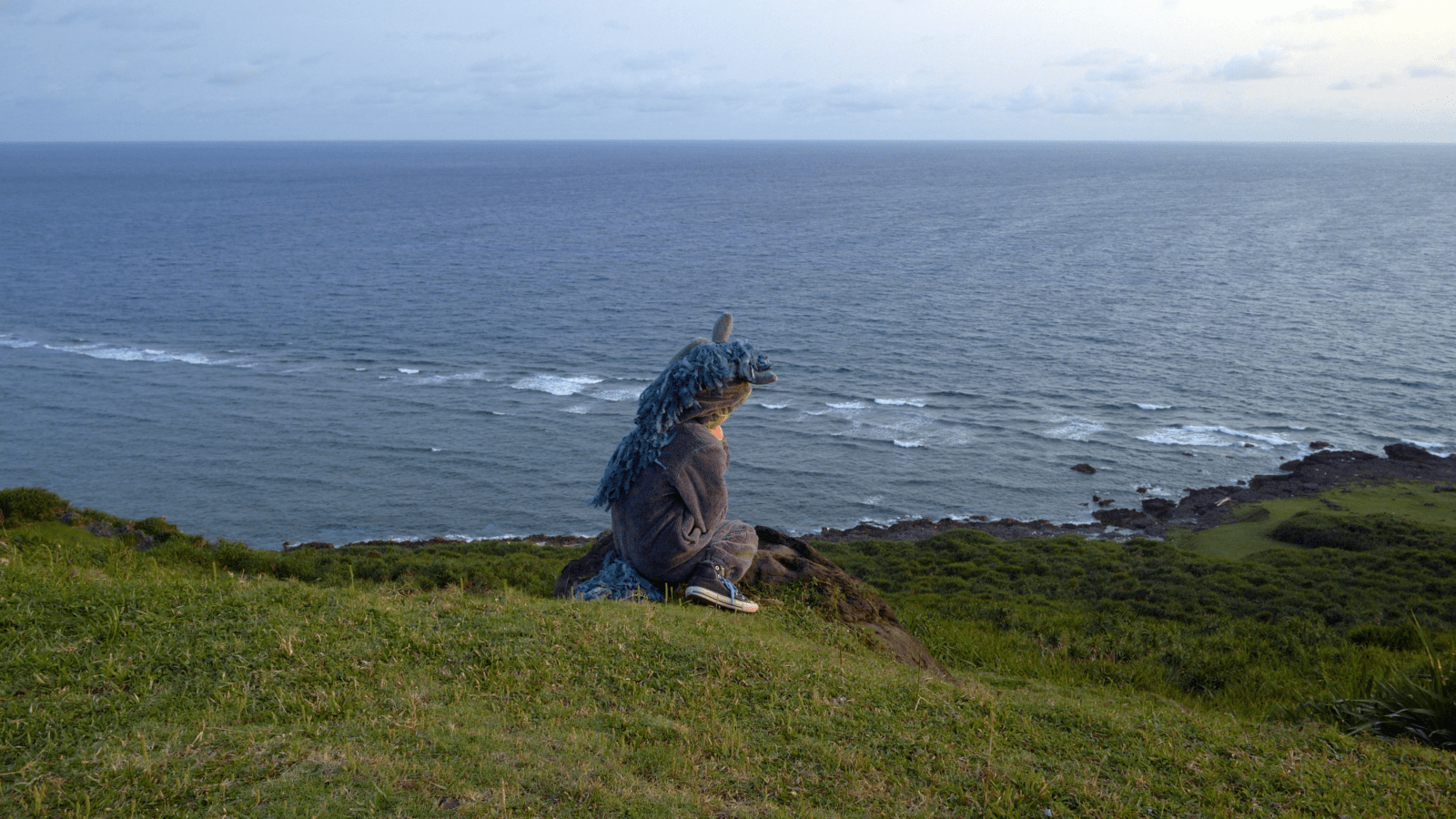 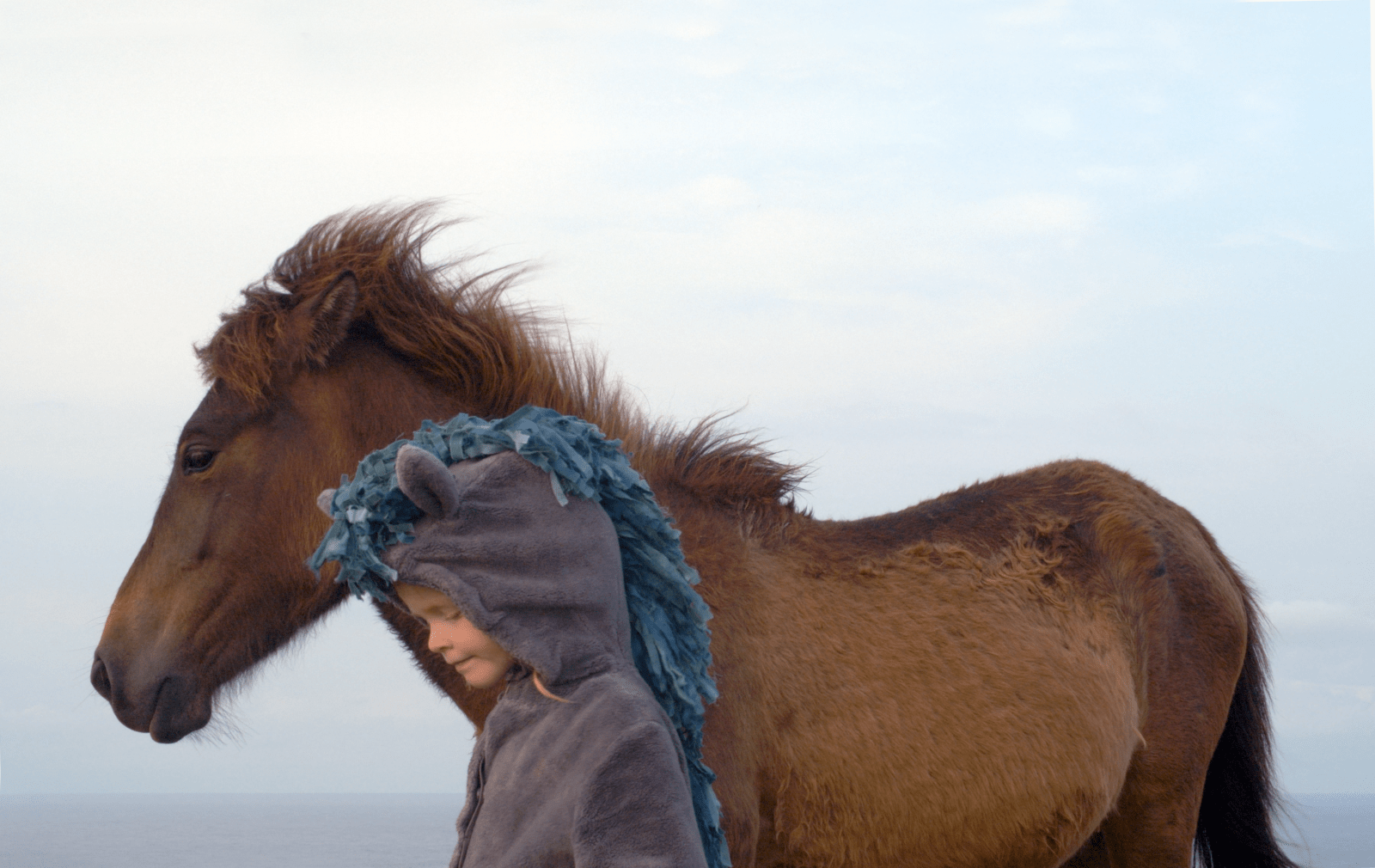 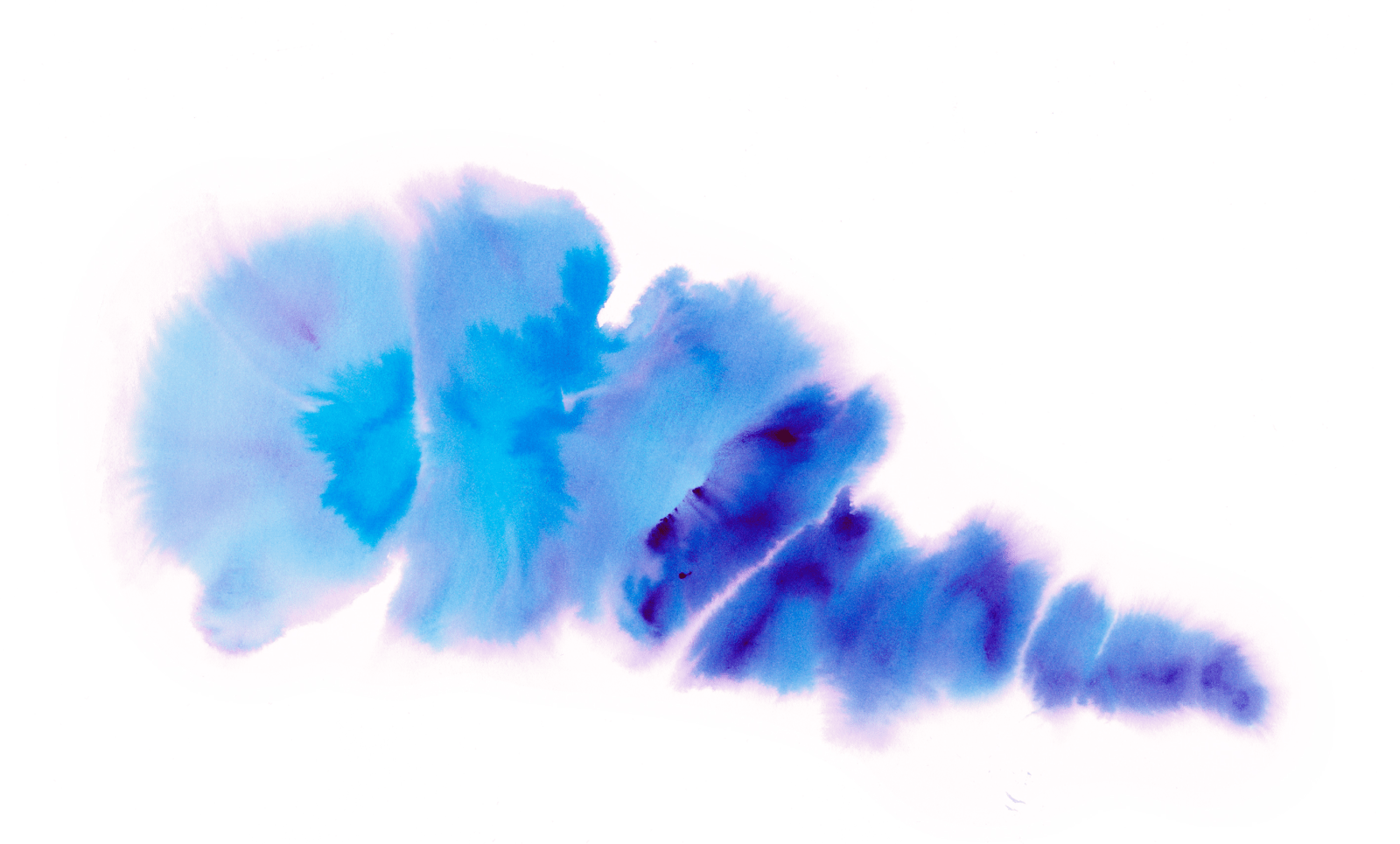 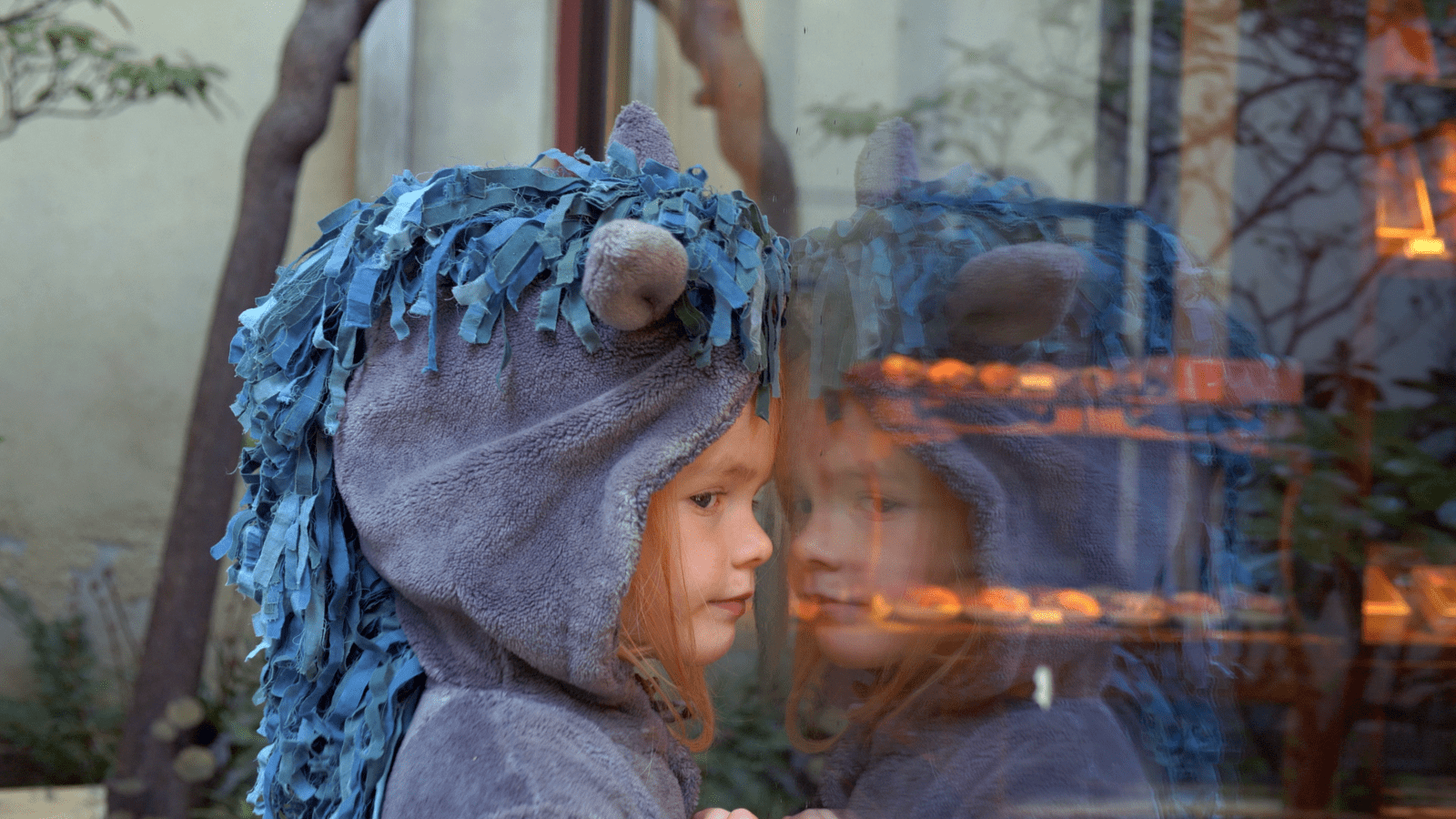 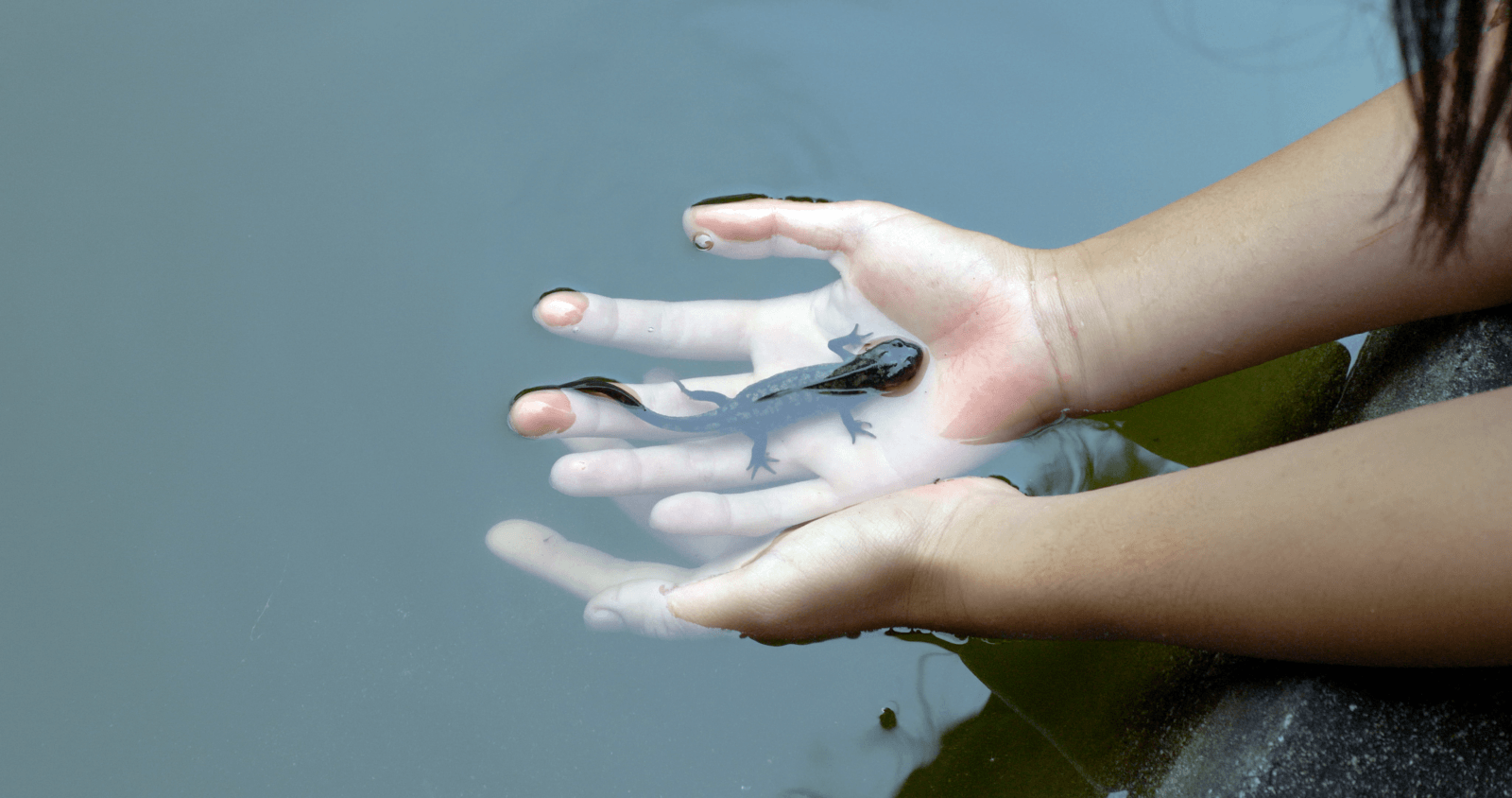 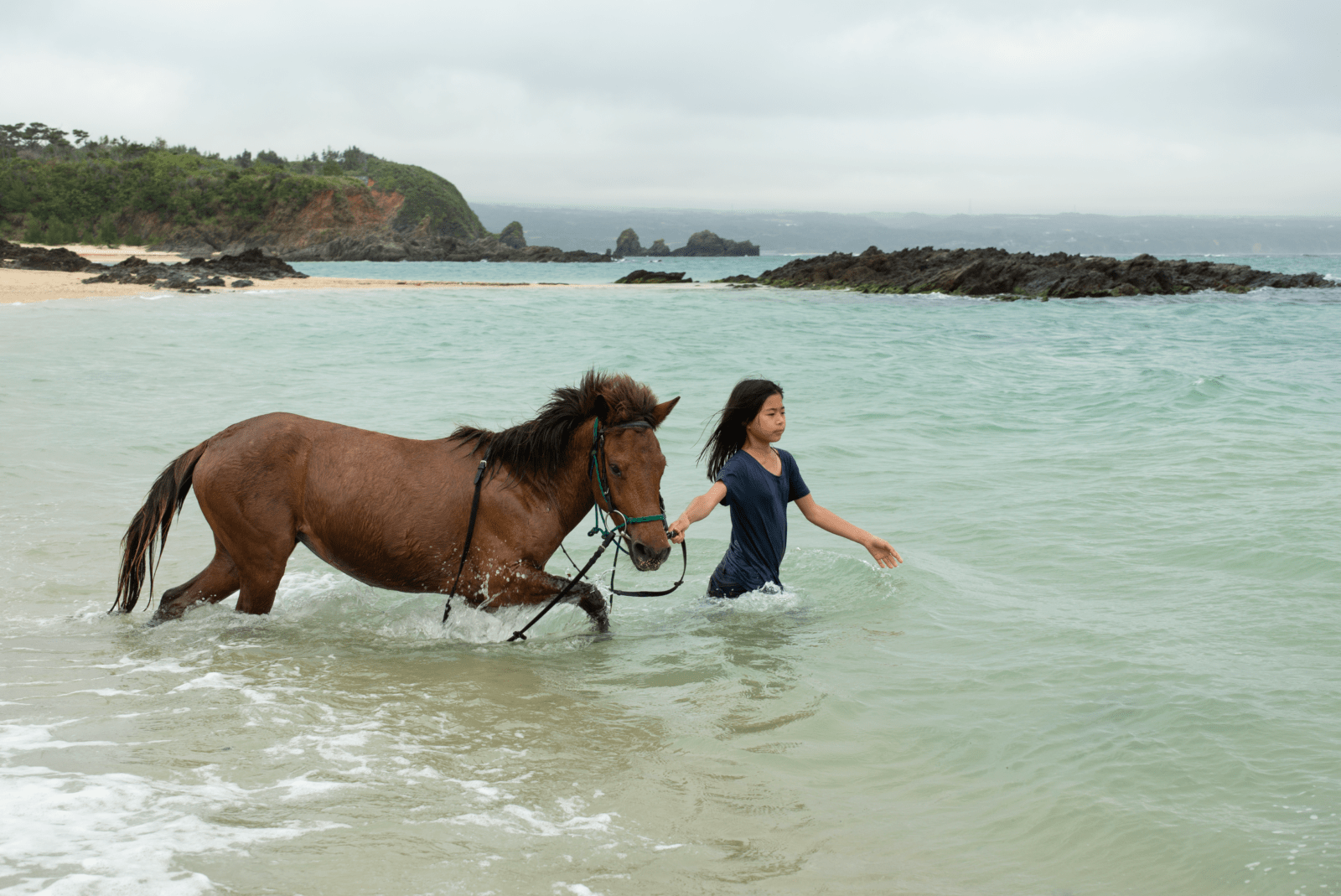 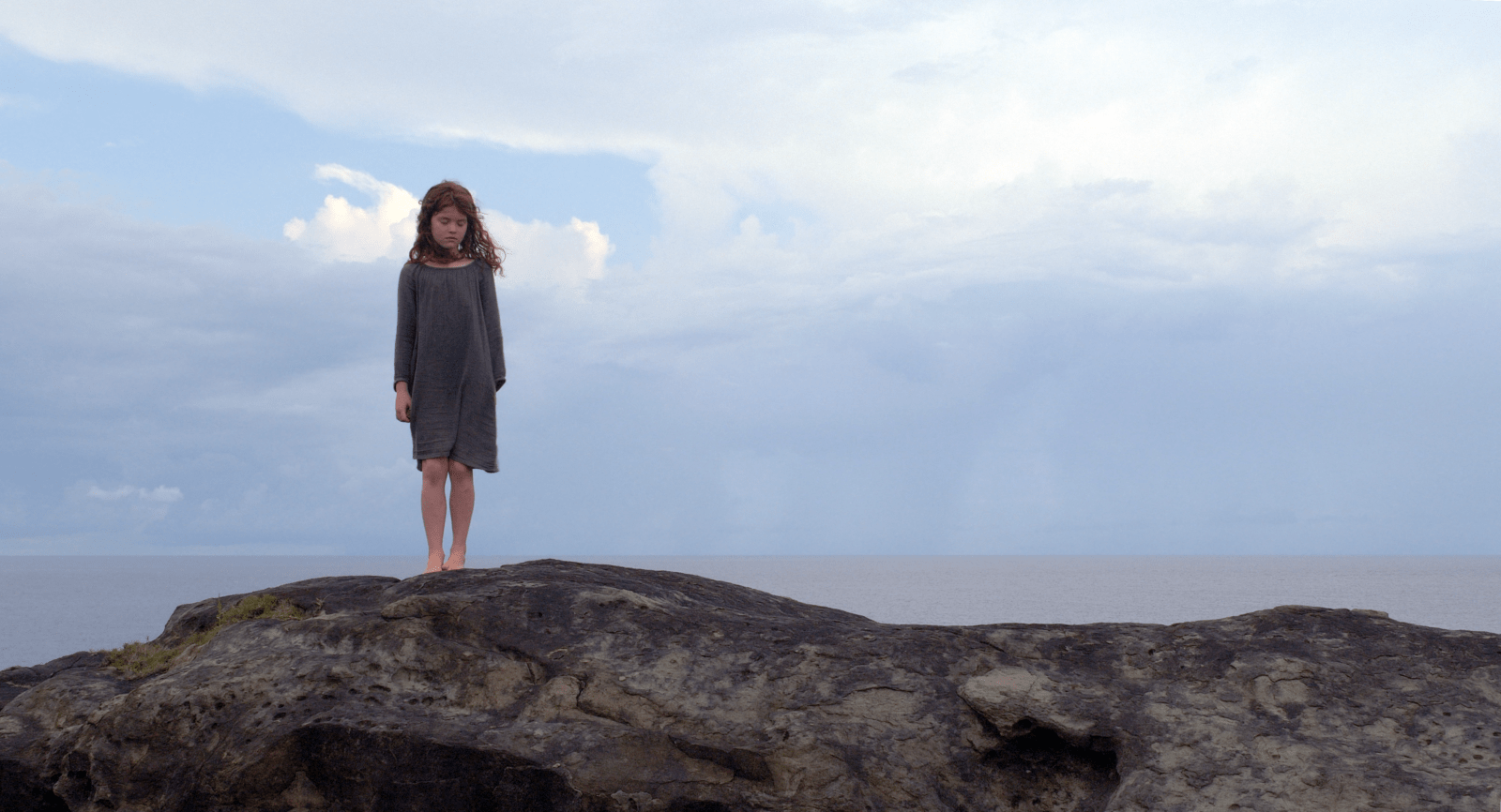 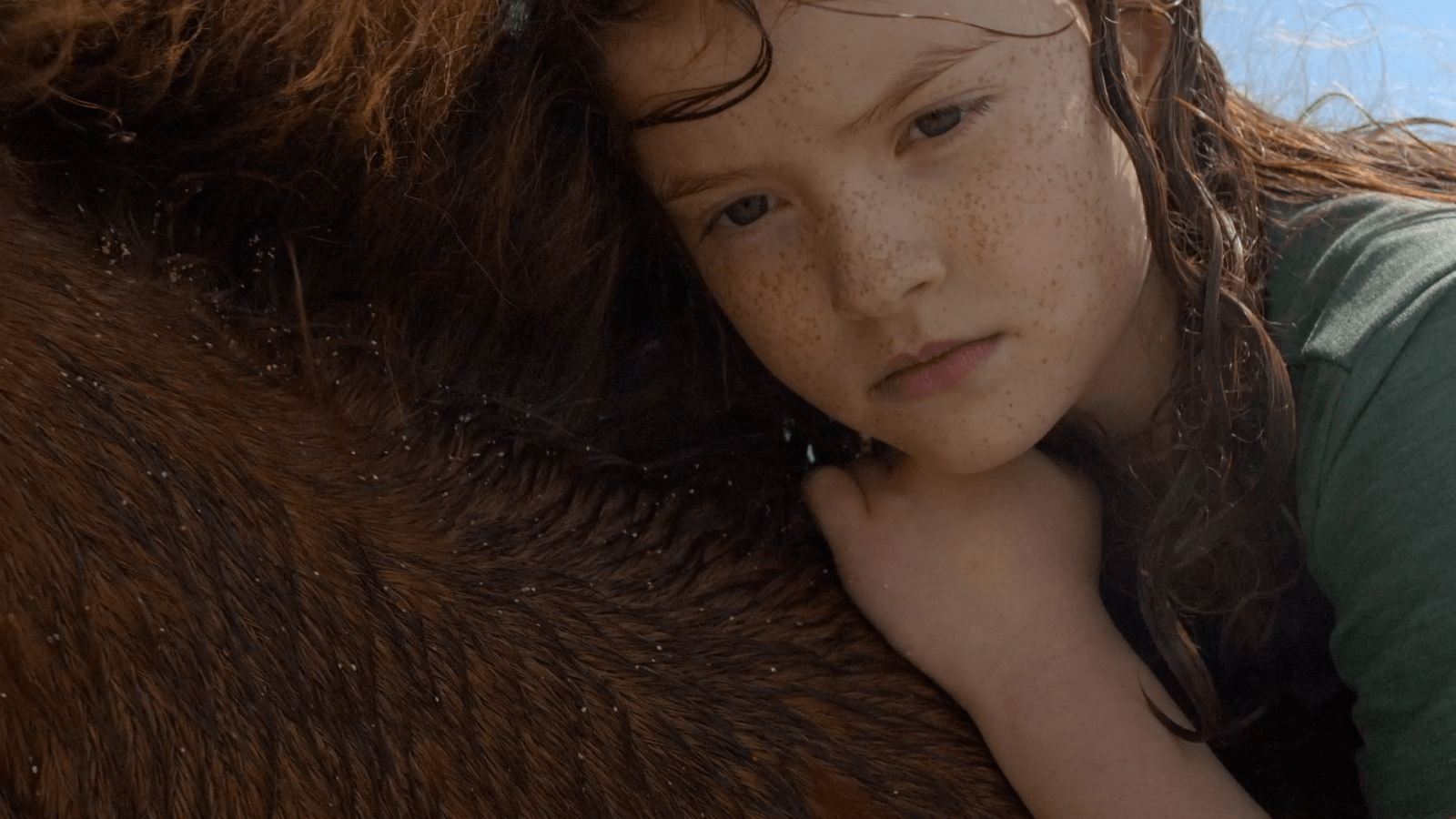